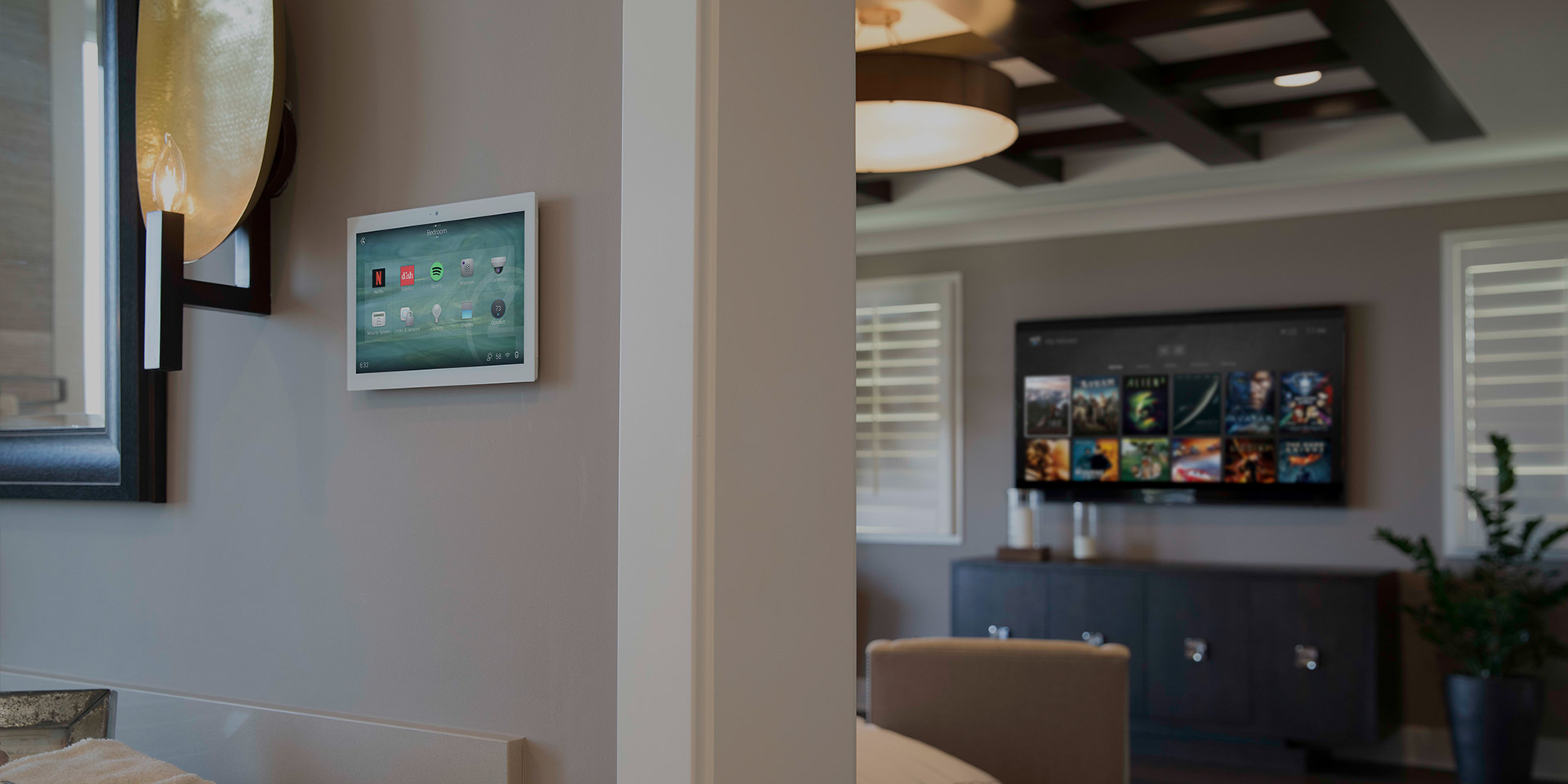 Mason is the Vice President of Sales and Services for SMARTSolutions. As one of the key leaders of the SMARTSolutions team, Mason is focused on the enhancement of the customer experience by ensuring our team is making high-end technology easy for the end user. Mason started his DRS career in 2010 as the Director of Field Operations. He played a critical role in building a strong corporate team that helped reorganize and transition the company through an ever-changing customer service industry from a regional service provider with DISH to a custom integration organization.

Away from work you will find Mason sharing his love for competition with his three kids, by watching them play sports, or by helping coach at Brandon Elite Volleyball for kids in the area.

Donald is the Vice President of Corporate Operations. As a part of the leadership team Donald focuses on ensuring that all facets of the operation run efficiently to ensure that every customer’s experience is world class. Donald started with DRS in 2000. Donald has helped lead the company through several changes while never losing focus on providing the best customer experience in any industry. Away from work Donald enjoys spending time with his three kids, Kentucky Wildcats Basketball, and Lightning Hockey.

Darren is a 10-year Veteran of the United States Air Force. After leaving the Air Force, he first began working in the AV technology industry in 1999, starting off as an Installer and swiftly climbing to the ranks of Programmer and then Installation Project Manager. After nearly 12 years, Darren then started his own business in 2012. His skills and commitment to relationship-building allowed him to rapidly expand his client base in the Tampa Bay area within just six short years, at which point he decided to join SMARTSolutions as it’s Business Development Manager.

As a testament to his success, the overwhelming majority of his clients followed him to SMARTSolutions. Darren holds countless industry certifications, including Elan and Lutron Lighting & Shade certifications. He also holds a Florida Limited Energy License. On the weekends, Darren enjoys spending time with his son, Dante, volunteering at his church in Valrico and playing & improving his golf game at various courses in the Bay Area.

Anthony joined DRS in January 2014 as a Field Service Specialist and quickly worked his way up into management and design. During his time with SMARTSolutions Anthony has greatly expanded the range of products and services offered, while specializing in the alignment of customer’s visions with the latest technologies available. His follow up and coordination of customer projects ensures expectations are exceeded.

After graduating from Bowling Green State University, Peter moved to Florida where he had a successful 33 years in the wholesale electronics distribution business. He held various positions from direct sales to sales management and finally Director of Purchasing. Feeling a need for a change he joined the SMARTSolutions team two years ago. His responsibilities include finding new commercial business opportunities to help SMARTSolutions grow their design-build services for low voltage and technology integration.

In his personal time he enjoys being with his wife and watching their three adult children continue to grow and prosper. Hockey is his passion of his and he can always find an excuse to go to a Tampa Bay Lightning game.

Tim joined DRS in 1999 after graduating from ITT Technical Institute with a degree in Electronic Engineering. Over the years he has held many positions including Area Business Manager, Operations Manager for multiple locations and Regional Trainer. Tim is BICSI certified in Fiber and holds the Specialty Contractors license for our Company. In his current position of Project Manager he coordinates with our Sales and design team, technicians, general contractors, builders and customers to ensure proper completion of jobs.

Tim takes a hands-on approach to ensure the utmost in customer satisfaction. When not working, Tim likes to spend time with his family and 3 dogs, tinkering around the house, fishing and experimenting with his pellet smoker.